MOSA was founded in 1884 in response to “the need for the general adoption of more definite rules for guarding our great educational establishments from the outbreak and spread of preventable infectious disease”.

In 2019 the Association was 135 years old and today it is a professional organisation concerned with providing medical care for mainly independent schools. Following a landmark decision in 2015, membership was opened to any healthcare professional currently or previously registered with an appropriate, professionally recognised organisation.

This meant that, for example, school nurses were eligible to join as full members and since then a number of nurses have joined including three who are now members of MOSA Council. As a result, the Association has gone from strength to strength with the nurses bringing a new breadth of knowledge and skill to the Association’s activities. The membership now is a mix of general practitioners who are medical officers to schools in their practice areas and school nurses, as well as some non-clinicians working in a school setting such as members of the teaching profession who are eligible to join as associate members.

The business of the Association is conducted by the Council of MOSA which meets three times a year and is made up of current and retired school medical officers, nurses and school administrators. The day to day running of MOSA is the responsibility of the executive secretary together with one of the officers, the executive officer, who is a practising healthcare professional.

Generally, two meetings a year are held for members, one in January or February which will have a strong clinical content and which will include MOSA’s AGM, and a second, more relaxed and sociable meeting, in May or June, usually hosted by a member at his or her own school.

The educational programme while overseen by Council, is largely the responsibility of the  programme secretary assisted by the executive assistant, and meetings nowadays are popular and extremely well attended learning events providing expert and contemporaneous information about a myriad of topics relevant to the work of school doctors and nurses.

While MOSA members have traditionally been associated with boarding schools, the educational standards and values provided nowadays by independent day schools are increasingly in demand by many parents. However, the words of the late Sir Eric Anderson, formerly headmaster and then Provost of Eton College, in his 2005 book, “Residential and Boarding Education and Care for Young People: a Model for Good Practice” must not be disregarded: –

“The aim of any residential setting must be to maintain and, if possible, improve the health and medical condition of each young person. Health refers to general well-being and comprises physical health covering the functions of the body, mental health subsuming intellectual, psychological, emotional, spiritual and social health, and societal health which refers to the environment in which the young person lives.“

Wise words indeed and an ethos to which every member of MOSA will subscribe. 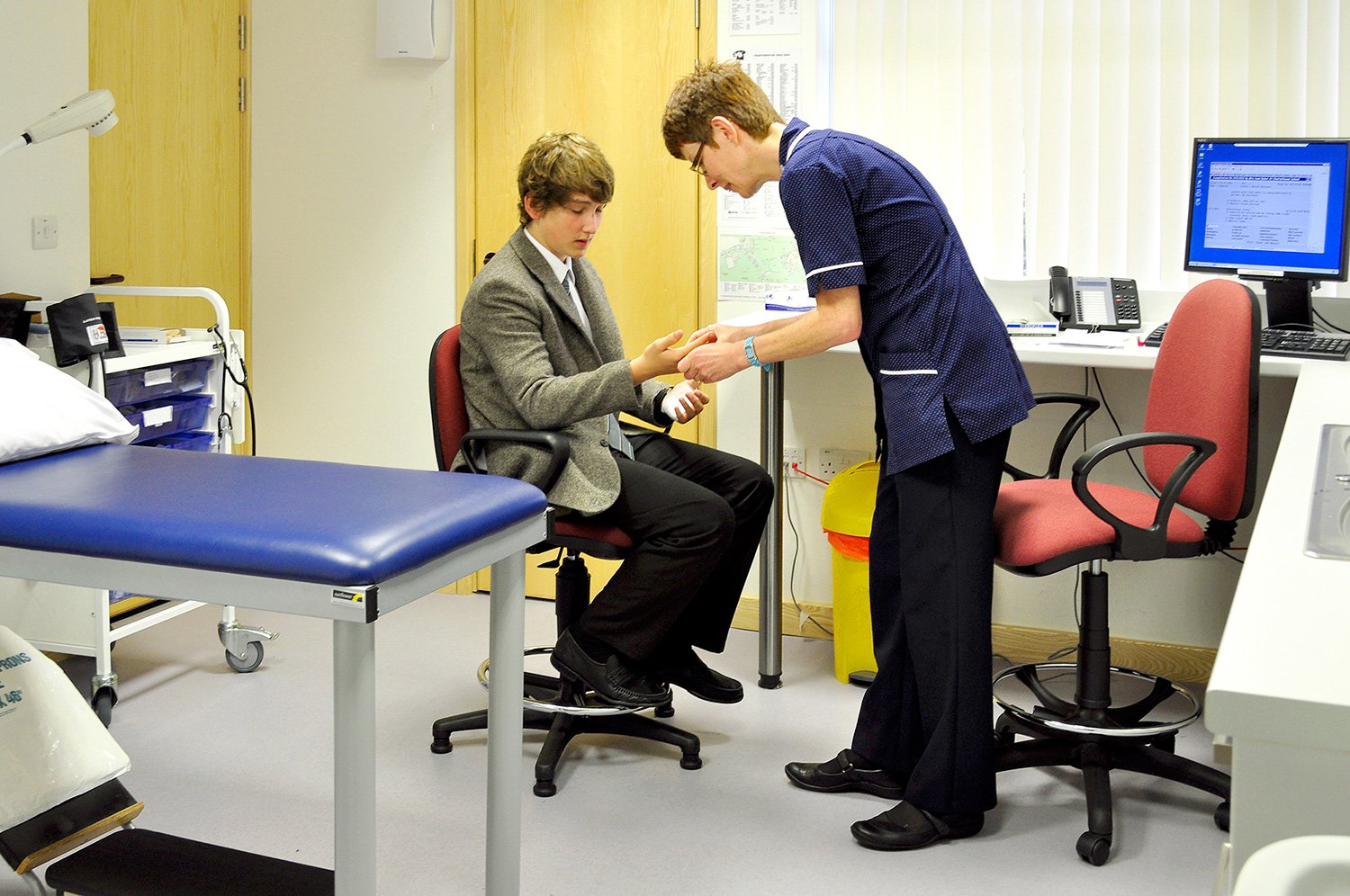 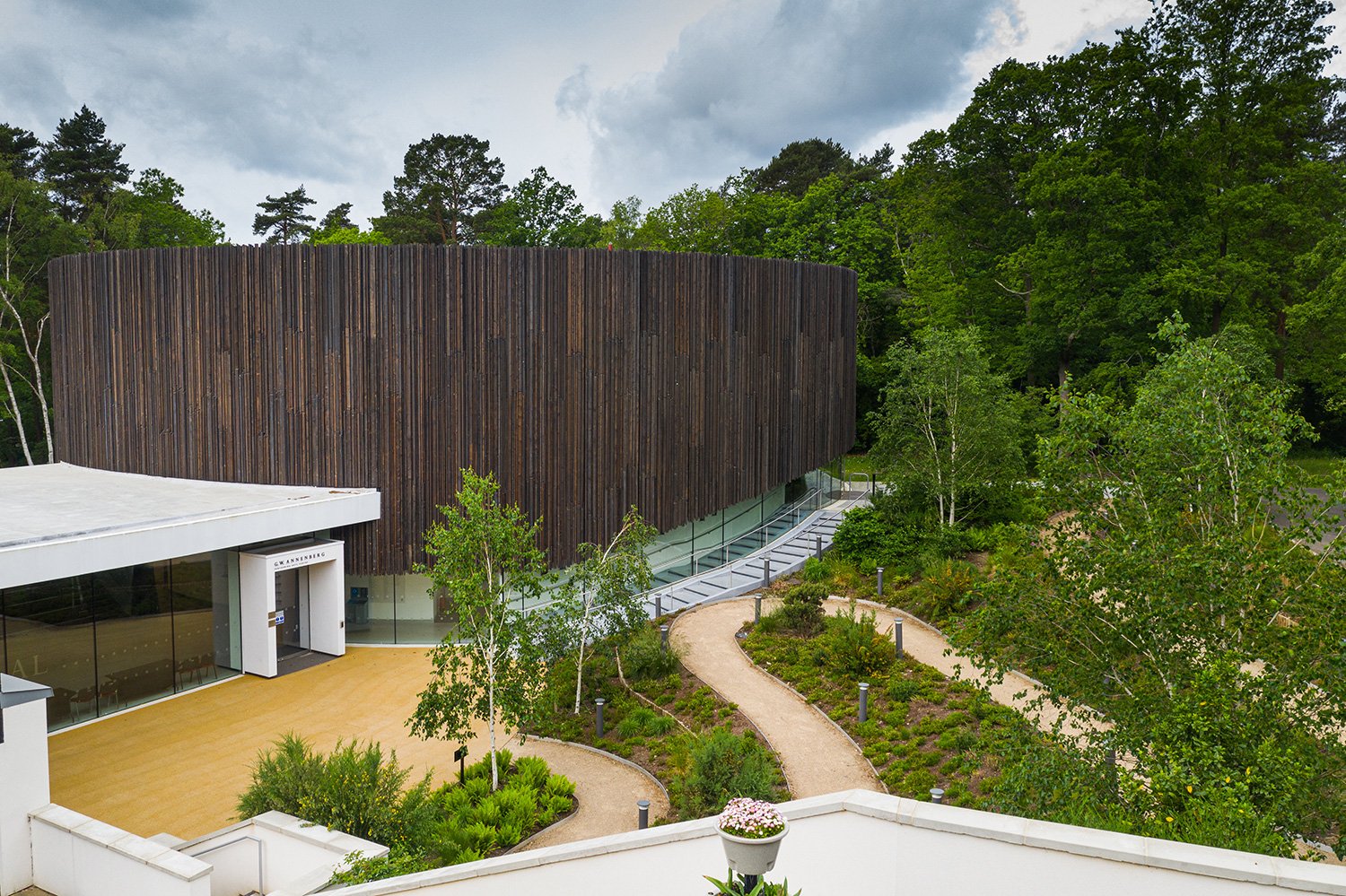 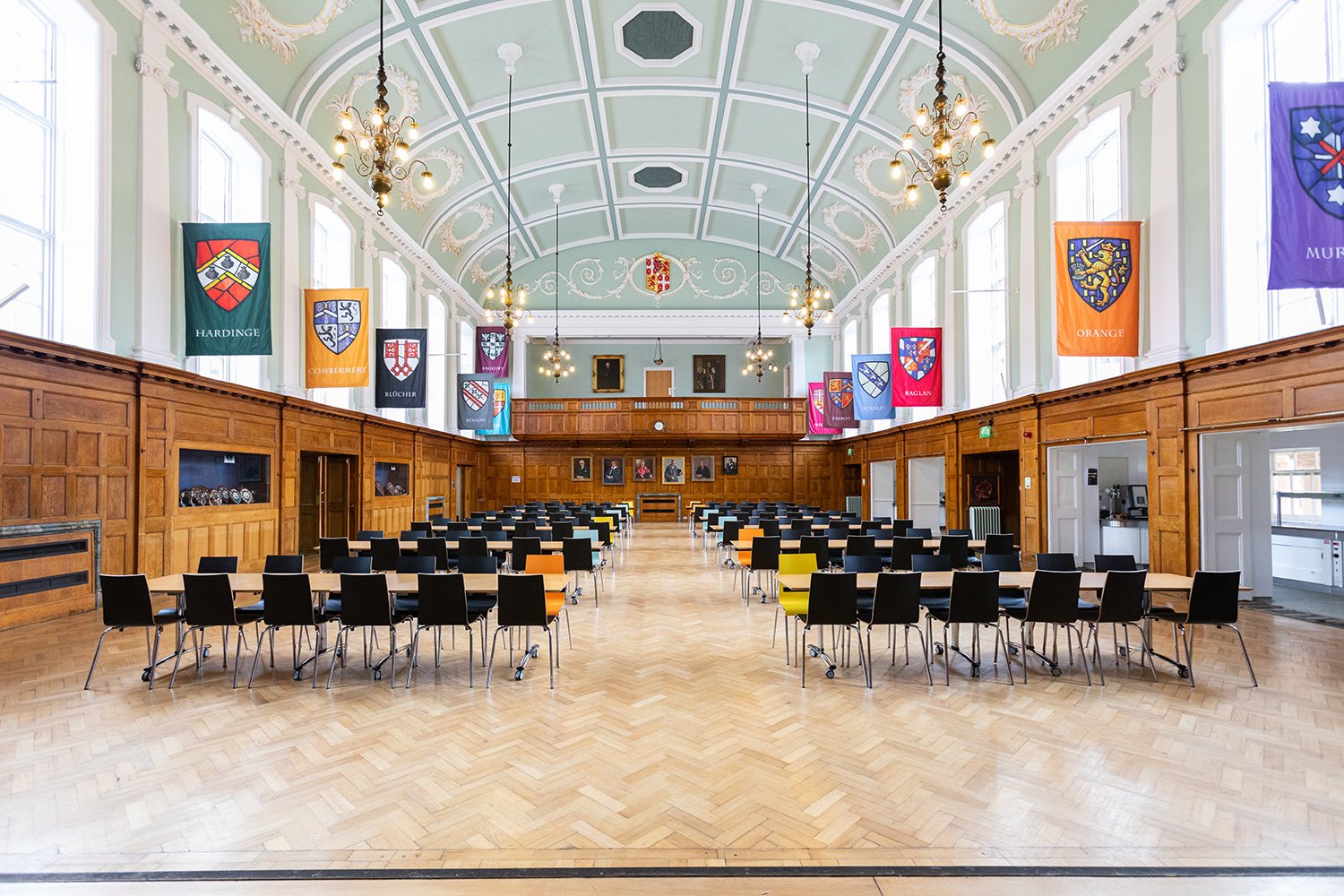 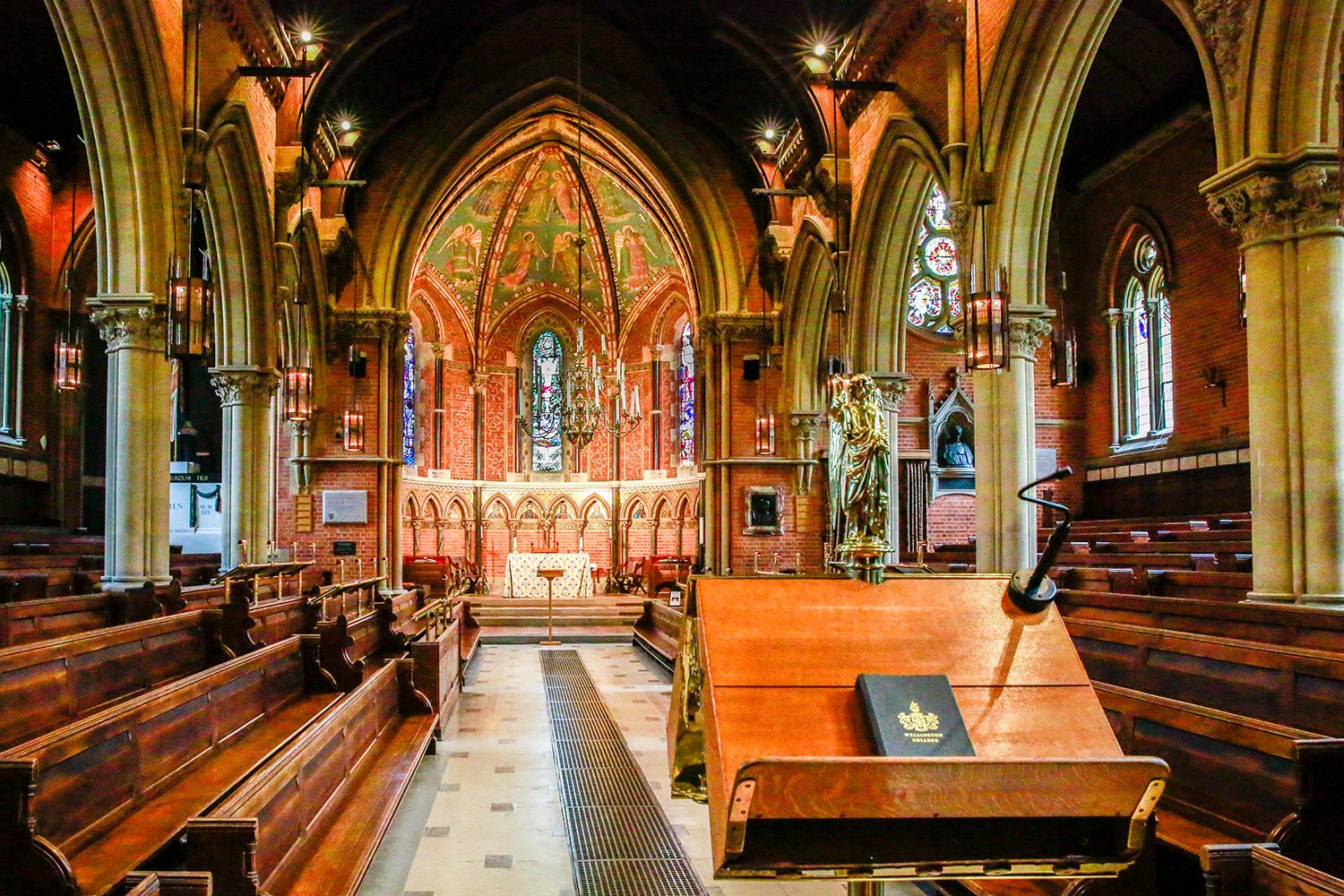 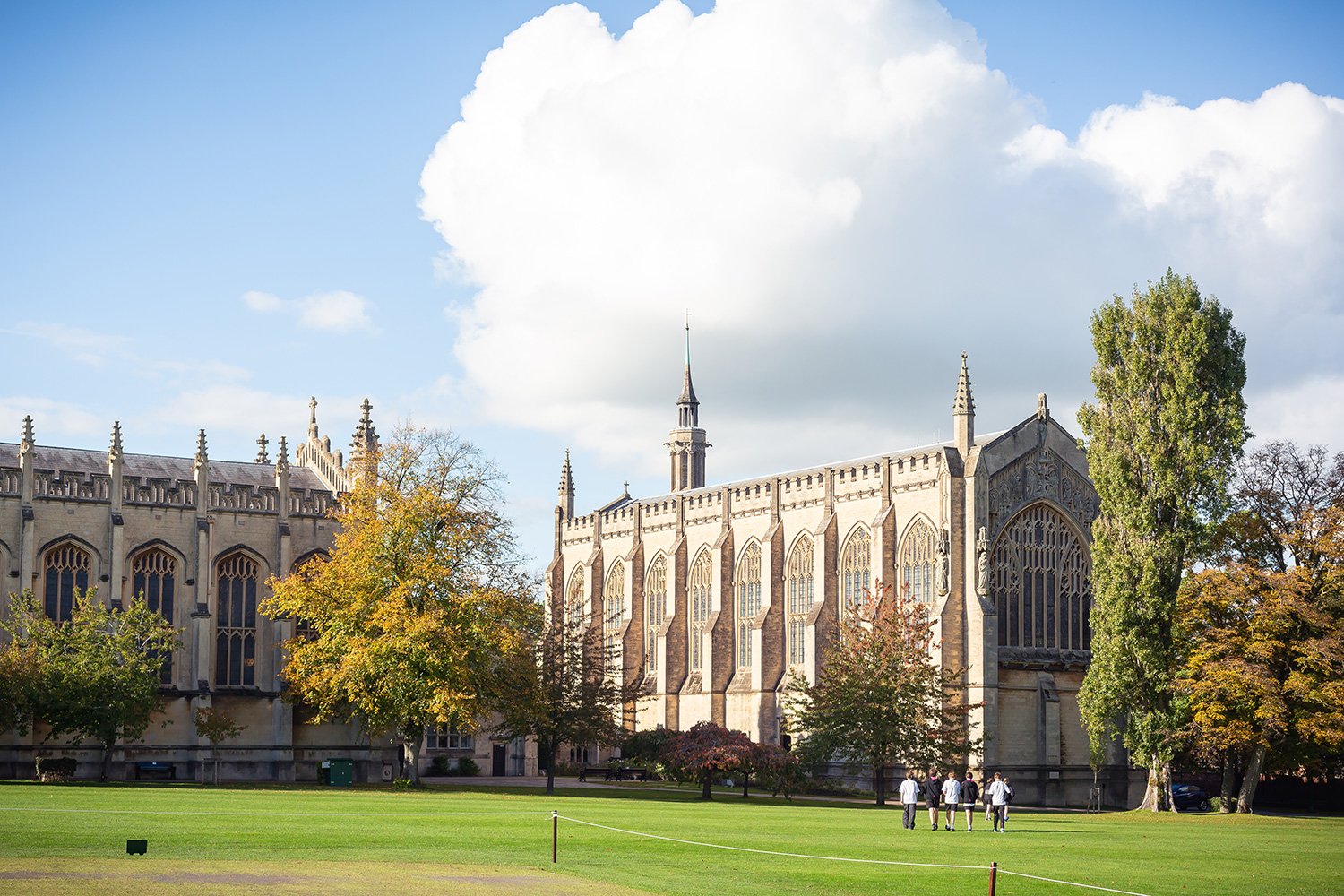 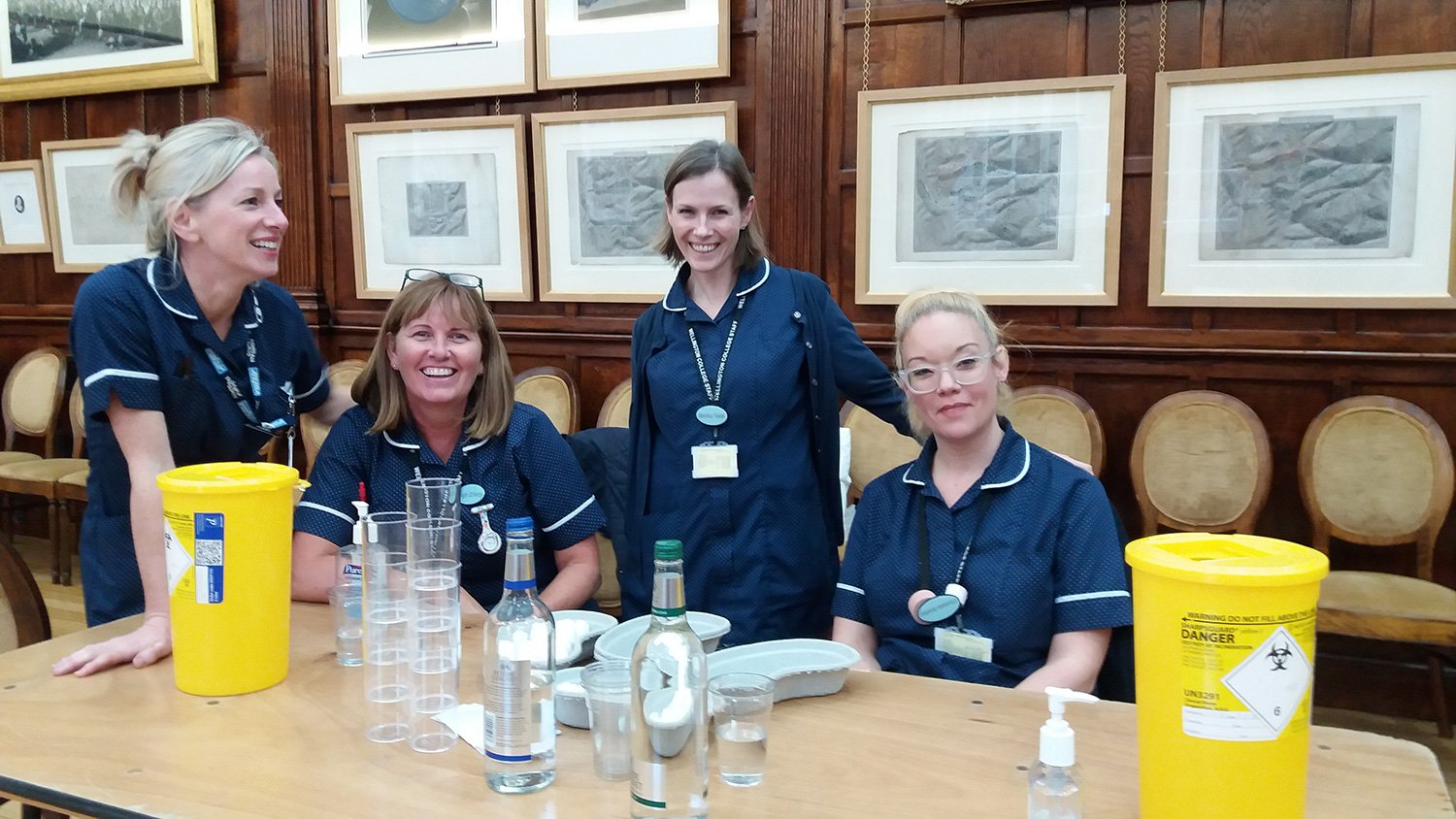 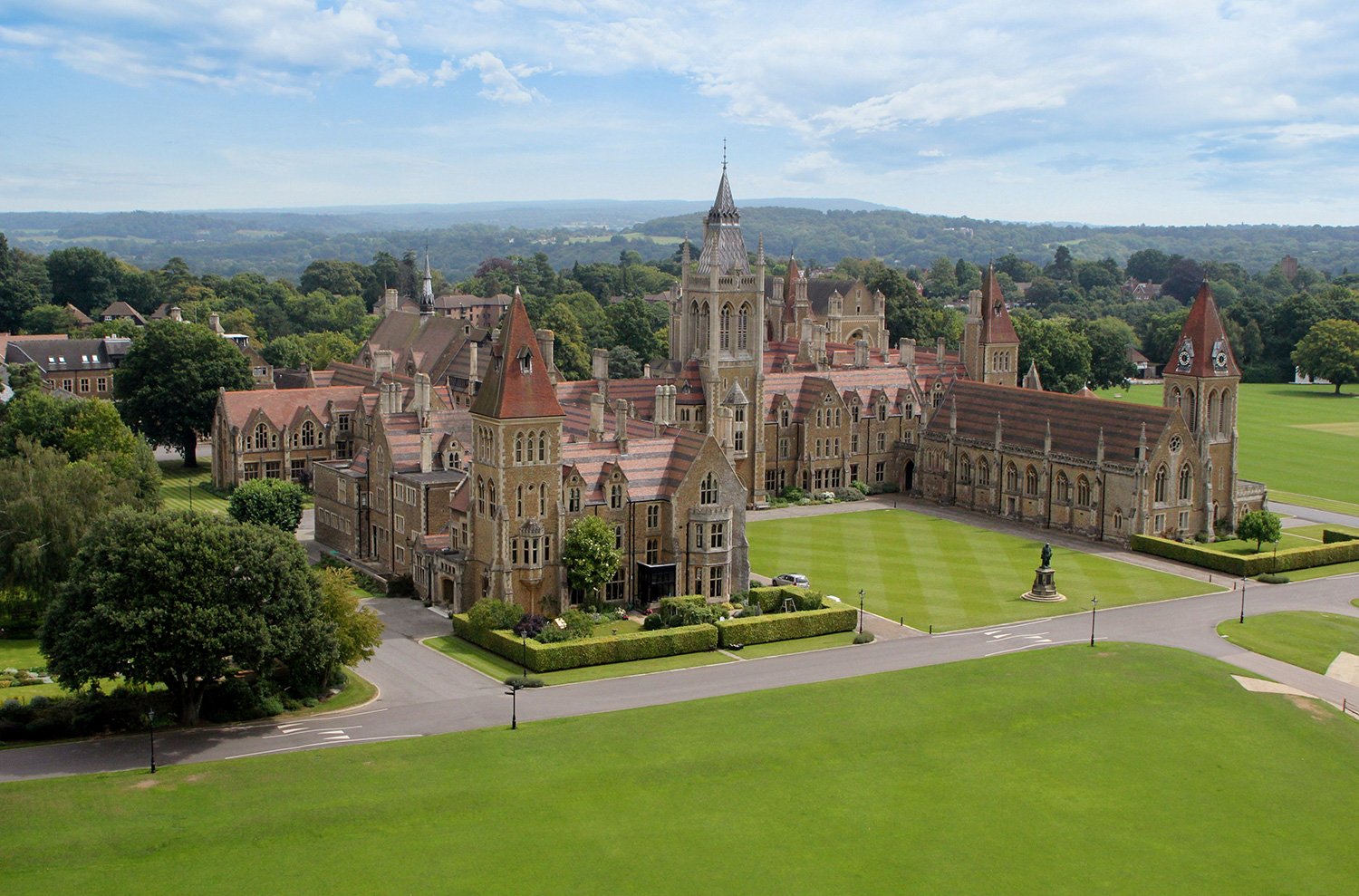 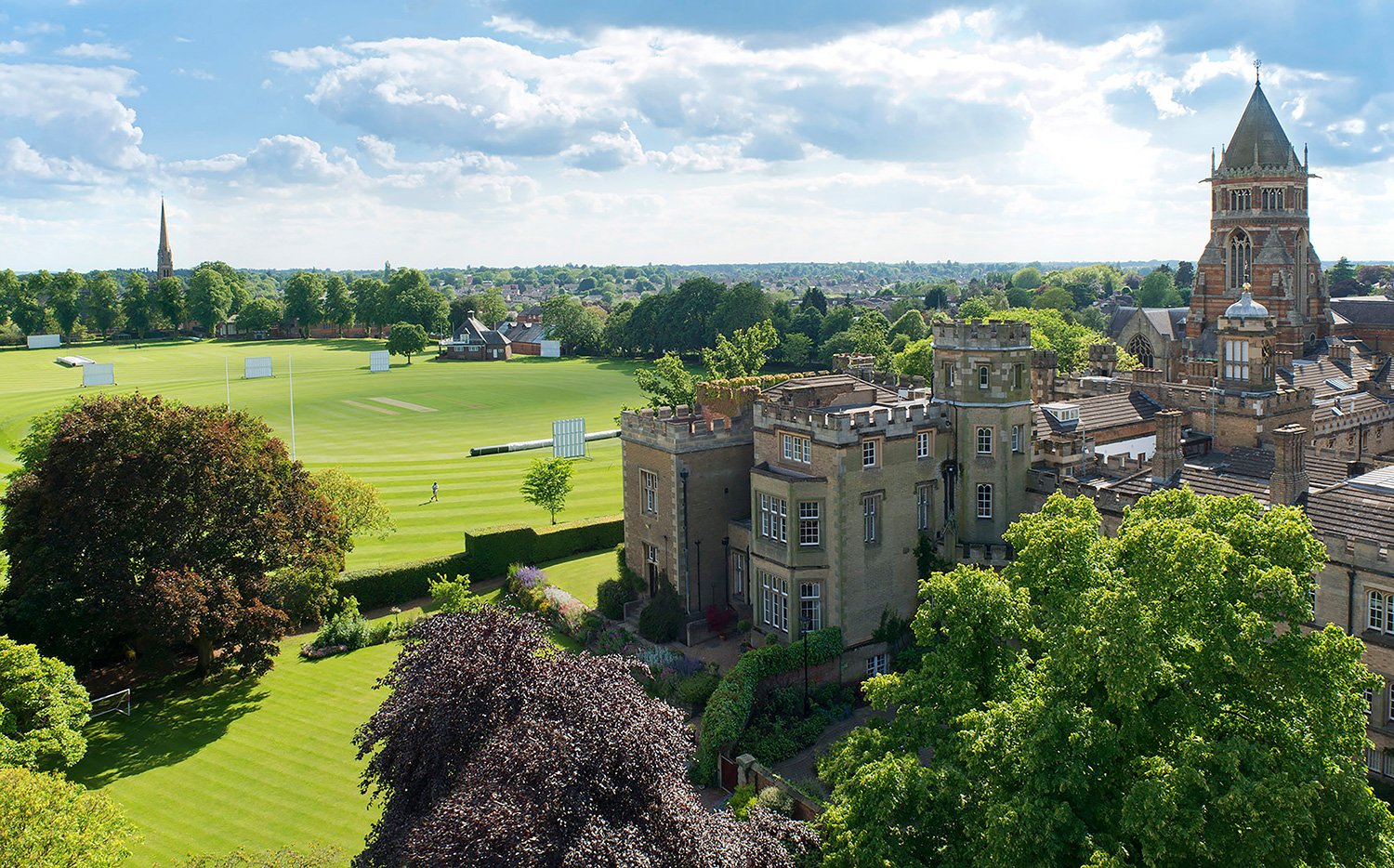 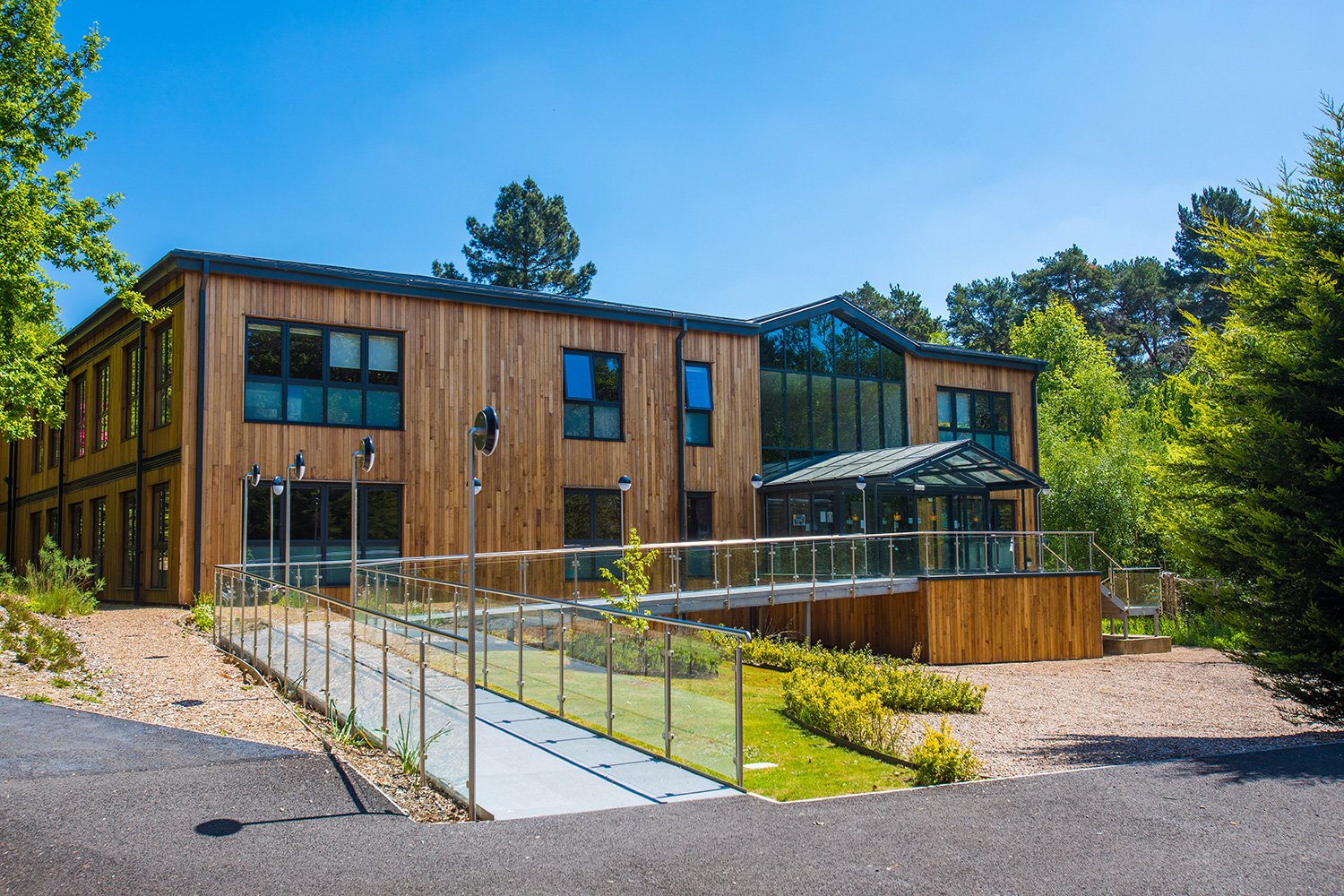 An annual clinical meeting is held, usually in January or February, and will include the Association’s AGM. The 2020 event took place at Wellington College in Berkshire while Lancing College in Sussex hosted the 2019 one. For several years, mid-week, as well as Saturday, has also become an equally favoured time for meetings thus enabling members who prefer to take legitimate study leave from their practices to do so rather than give up precious weekend family and leisure time.

The educational programme is put together by the Education Lead together with the assistance of the Executive Officer  and the Executive Assistant to the Education Lead and the chosen topics for the papers and the structure of the day are overseen by MOSA Council. On occasions, the meeting has been held in collaboration with another professional body, for example the 2015 meeting was a joint one with the Boarding Schools Association (BSA).

An annual summer meeting is also arranged and tends to be a more relaxed affair. It is often held at a member’s school and, for example, Cheltenham College was the location for the May 2019 meeting when drug use in adolescents was one of the well received, eye-opening and very informative presentations. In May 2018, the Association met at Bryanston School, Blandford Forum, Dorset when papers included ‘Supporting LBGT in schools” and the intriguingly entitled ‘What a difference a gay makes.’

One highlight of these summer meetings is the customary tour of the school when delegates have the chance to meet some pupils, visit the medical centre, see many of the school’s academic and sporting facilities and observe how the care for staff and pupils is provided by the MOSA member and his or her nurse colleagues.

Although in previous years MOSA always held a formal, black tie dinner after the annual clinical meeting and AGM, and usually after the summer meeting as well, this practice has fallen out of favour recently leaving some delegates to pursue their own informal get-together with an early evening supper at a local restaurant. Formal or informal, MOSA’s educational days always feature learning and the sharing of ideas in an atmosphere of general conviviality, enhanced in recent years by the increasing attendance of school nurses and other healthcare professionals, as well as school medical officers.

An extremely valuable and well-used benefit of MOSA membership is the MOSA Forum which is an on-line, email discussion group run by Yahoo where members who have signed up can post comments, ask questions and exchange ideas. The topics are often diverse, but the debate is always fascinating and invariably provides learning points that members can take away to their own schools and practiced

Become a Member of MOSA

This website uses cookies to improve your experience while you navigate through the website. Out of these, the cookies that are categorized as necessary are stored on your browser as they are essential for the working of basic functionalities of the website. We also use third-party cookies that help us analyze and understand how you use this website. These cookies will be stored in your browser only with your consent. You also have the option to opt-out of these cookies. But opting out of some of these cookies may affect your browsing experience.
Necessary Always Enabled
Necessary cookies are absolutely essential for the website to function properly. This category only includes cookies that ensures basic functionalities and security features of the website. These cookies do not store any personal information.
Non-necessary
Any cookies that may not be particularly necessary for the website to function and is used specifically to collect user personal data via analytics, ads, other embedded contents are termed as non-necessary cookies. It is mandatory to procure user consent prior to running these cookies on your website.
SAVE & ACCEPT